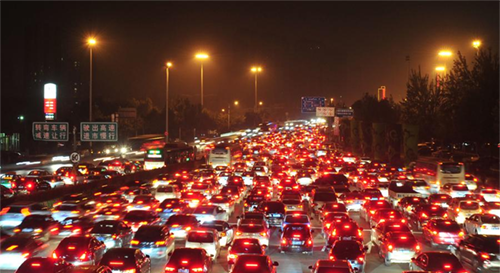 Only 24 hours after being awarded Gold Partner status by Microsoft, developer and distributor of smart car software apps and services, Connexion Media (ASX: CXZ) has entered into a memorandum of understanding with Chinese auto hardware vendor, Tass Internet of Vehicles Co. Limited (TassIOV), a group which currently supplies embedded hardware devices to two Chinese based automakers, and has commercial relationships with an additional five China-based automakers.
Article Two years ago, driverless cars were unheard of. Today, they’re on the roads in Silicon Valley and Pennsylvania.

Nine months ago, the concept of vehicles talking to traffic lights was only the subject of an MIT study. Last week, Audis in Las Vegas began telling their drivers how many seconds there were to go before the red light ahead turned green. 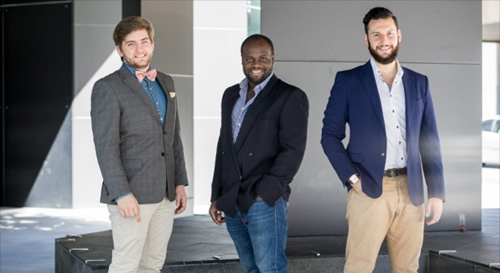 Crowdfunding opened to companies up to $25m

Unlisted public companies with less than $25 million in assets and turnover will soon be able to raise capital via crowd-sourced equity funding, thanks to a new bill introduced by the Coalition on Thursday. 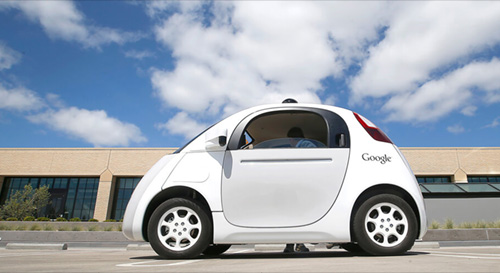 Future of Cars in Sydney

Where’s my flying car, right? They’re working on it, but even by 2026 traffic won’t be ready for take-off. Cars will be more autonomous and more connected than ever before, but they won’t have gained in altitude.

Future of Connected Cars, According to Industry Software Visionary

As CEO of Connexion Media, the company whose software powers General Motors’ Commercial Link vehicle management service, George Parthimos is at the forefront of the movement known as the “connected car.” It’s a market with almost endless possibilities, one whose data and mobility services by themselves could generate as much as $1.5 trillion in revenue by 2030, according to McKinsey.

20 successful CEOs share the best thing they learnt at school

School is an important time for everyone. Not only does it provide the educational foundation that informs our adult lives, it’s where we begin to learn how the world works. Many successful people attribute their achievements to moments during the schools years — events or wise snippets which they carried with them for the rest of their lives. In fact, sometimes they learn more outside the confines of the classroom. 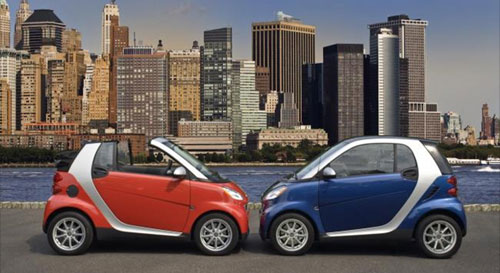 Smart cars: Enabling the future of the automobile

The dawn of the smart car is upon us, and companies are spending billions working feverously to be the first to market with commercially viable self-driving cars (known as “autonomous vehicles” within the industry).

Prime Minister Malcolm Turnbull may have won the election by the narrowest of margins, but if it was up to the tech community, he would have won in a landslide. 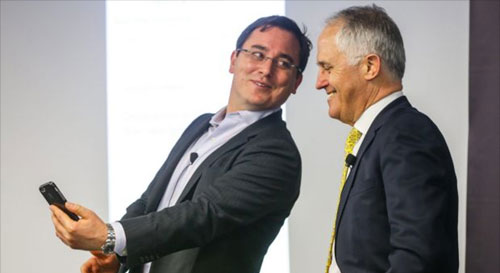 On July 2, Australians will head to the polling booths to determine the 45th parliament of Australia.

On the table in this election is the NBN, company tax, skills migration, innovation and other such policies that could play a significant role in the future of Australian business. 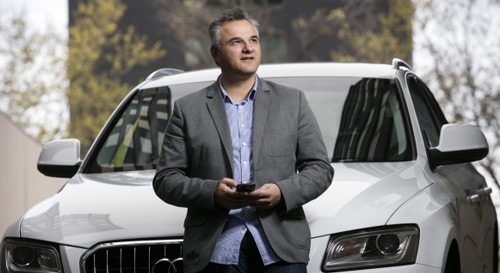 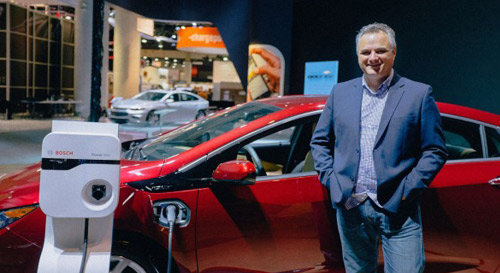 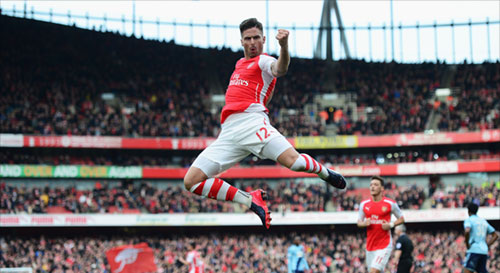 5 things you need to know in Australian tech today

Good news! The days are now getting longer from today!

Here’s what you need to know.

Music streaming services may be popular with consumers, but behind the scenes the industry is set for a fight that several major players are unlikely to survive. 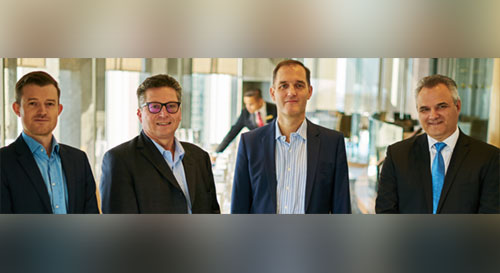 Innovation and technology, the perfect pair?

Can the Australian economy rebalance from strong growth in mining and property to a focus on innovation?  This is the question that many are asking of government and business as we chart new waters of economic uncertainty. 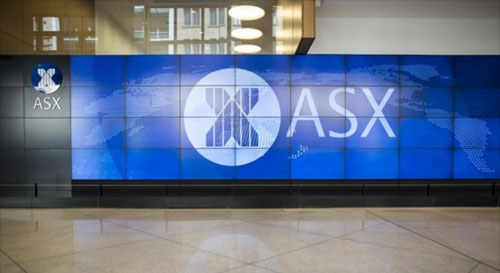 ASX to restrict small start-ups from listing too early

Early stage companies with a market value of under $20 million and less than $5 million in net tangible assets will be restricted from listing on the ASX if proposed changes to listing rules are implemented.

On April 1, GM launched a new telematics service, GM Commercial Link that uses OnStar technology in 2015 model year or newer vehicles. The development process of the service from idea to final launch took only 18 months.

Connexion taps in to Oracle’s reach

General Motors launched its latest connectivity initiative yesterday with Commercial Link. Powered by OnStar, small businesses and fleet owners will have the ability to manage their vehicles easier, and in the most efficient way possible…

General Motors was one of the earliest pioneers in vehicle telematics, well ahead of rivals in offering vehicle connectivity when many were questioning the need for it…

Dialling in to Silicon Valley

George Parthimos is rubbing shoulders with the tech world’s elite at the Las Vegas Consumer Electronic Show, where he has just launched the world’s first smart car subscription service with General Motors… 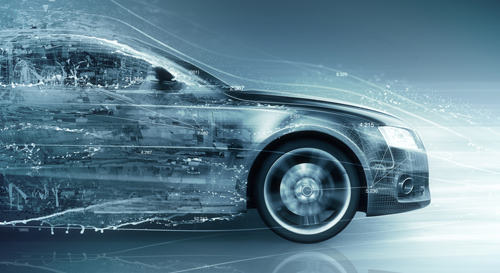 Like Fitbit for cars, Australian tech will let US car owners check information including fuel consumption, speed and driver behaviour on their smartphones… 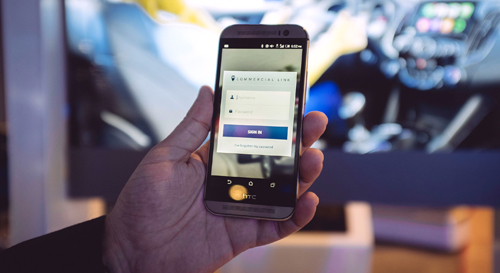 Despite Australia’s vehicle manufacturing plants shutting down over the next two years, our auto industry looks to be thriving in design and technology… 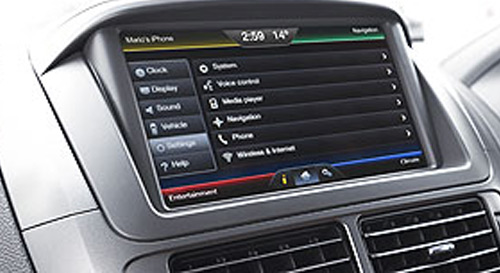 Connexion sells Flex in the US

MELBOURNE software developer Connexion Media has signed another distribution agreement with an American car-maker, this time for its Flex fleet management system…

Plugging into car apps could keep you on the road